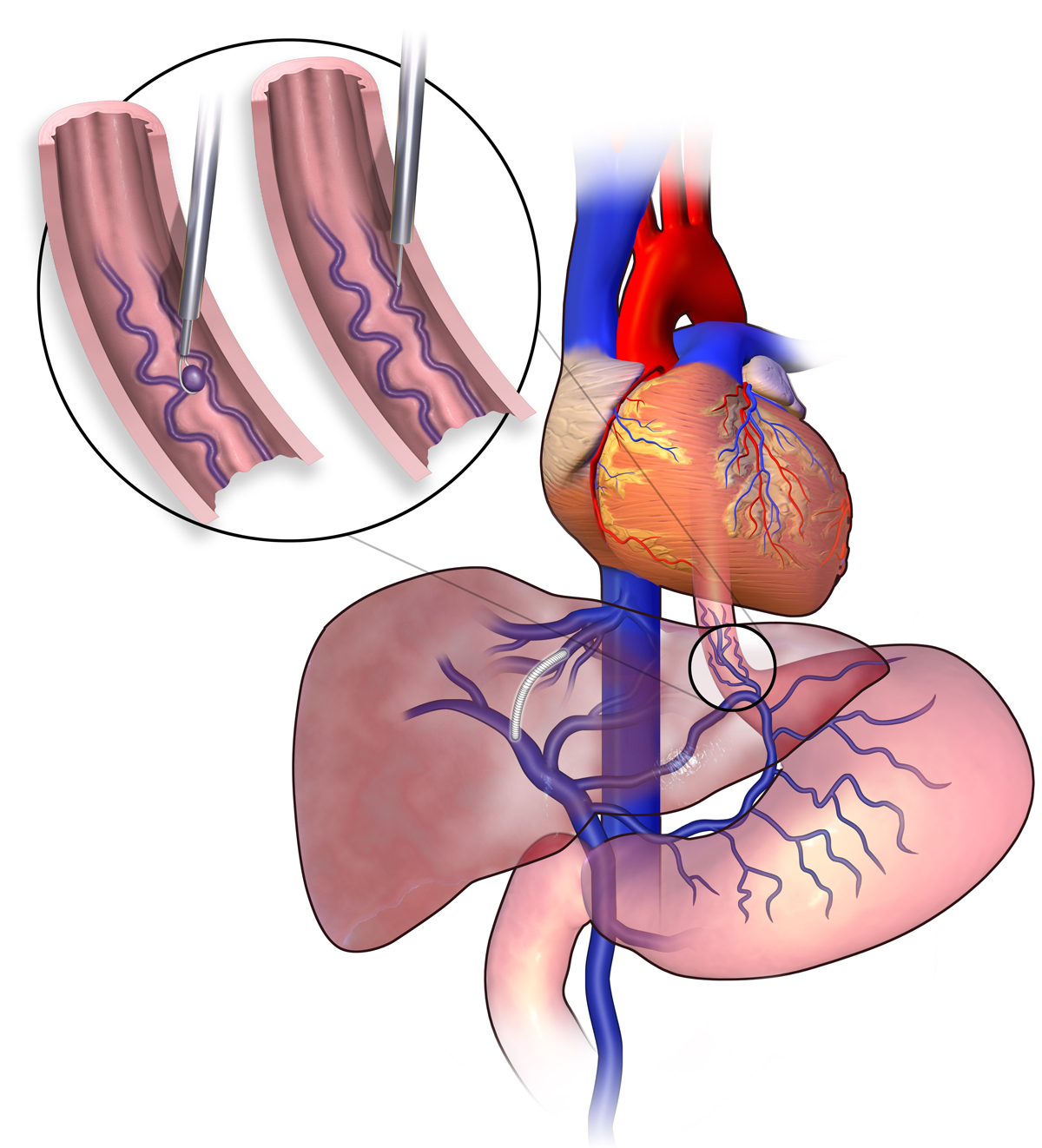 Sclerotherapy is one method (along with surgery, radiofrequency and laser ablation) for the treatment of spider veins, occasionally varicose veins, and venous malformations. In ultrasound-guided sclerotherapy, ultrasound is used to visualize the underlying vein so the physician can deliver and monitor the injection. Sclerotherapy often takes place under ultrasound guidance after venous abnormalities have been diagnosed with duplex ultrasound. Sclerotherapy under ultrasound guidance and using microfoam sclerosants has been shown to be effective in controlling reflux from the sapheno-femoral and sapheno-popliteal junctions. However,some authors believe that sclerotherapy is not suitable for veins with reflux from the greater or lesser saphenous junction, or for veins with axial reflux.

The first reported attempt at sclerotherapy was by D Zollikofer in Switzerland, 1682 who injected an acid into a vein to induce thrombus formation. Both Debout and Cassaignaic reported success in treating varicose veins by injecting perchlorate of iron in 1853. Desgranges in 1854 cured 16 cases of varicose veins by injecting iodine and tannin into the veins.This was approximately 12 years after the probable advent of great saphenous vein stripping in 1844 by Madelung. However, due to high rates of side-effects with the drugs used at the time, sclerotherapy had been practically abandoned by 1894. With the improvements in surgical techniques and anaesthetics over that time, stripping became the treatment of choice.

Work continued on alternative sclerosants in the early 20th century. During that time carbolic acid and perchlorate of mercury were tried and whilst these showed some effect in obliterating varicose veins, side-effects also caused them to be abandoned. Prof. Sicard and other French doctors developed the use of sodium carbonate and then sodium salicylate during and after the First World War. Quinine was also used with some effect during the early 20th century. At the time of Coppleson's book in 1929, he was advocating the use of sodium salicylate or quinine as the best choices of sclerosant.

Further work on improving the technique and development of safer more effective sclerosants continued through the 1940s and 1950s. Of particular importance was the development of sodium tetradecyl sulfate (STS) in 1946, a product still widely used to this day. George Fegan in the 1960s reported treating over 13,000 patients with sclerotherapy, significantly advancing the technique by focussing on fibrosis of the vein rather than thrombosis, concentrating on controlling significant points of reflux, and emphasizing the importance of compression of the treated leg. The procedure became medically accepted in mainland Europe during that time. However it was poorly understood or accepted in England or the United States, a situation that continues to this day amongst some sections of the medical community. 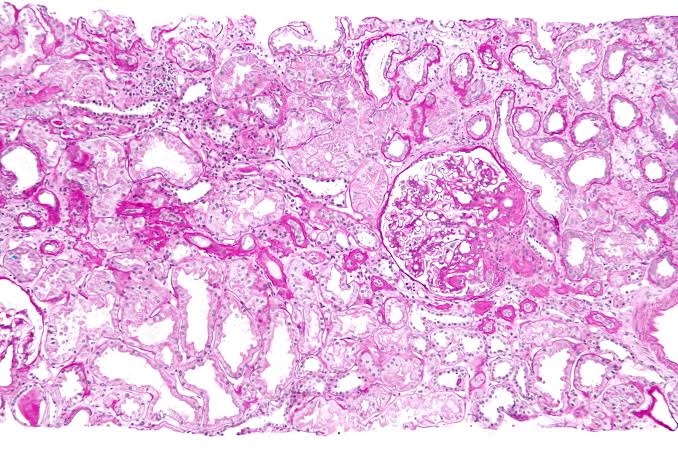 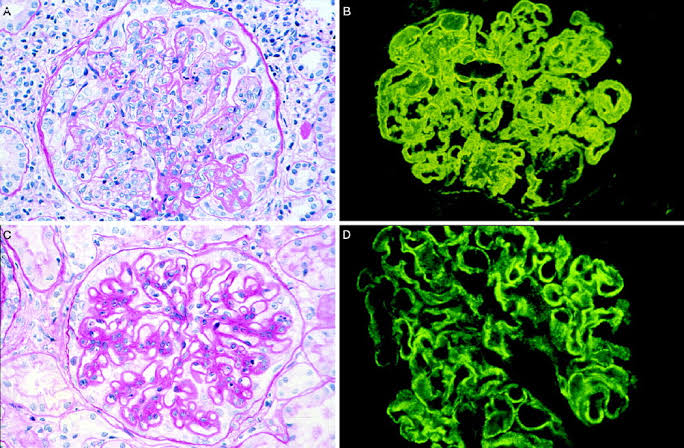