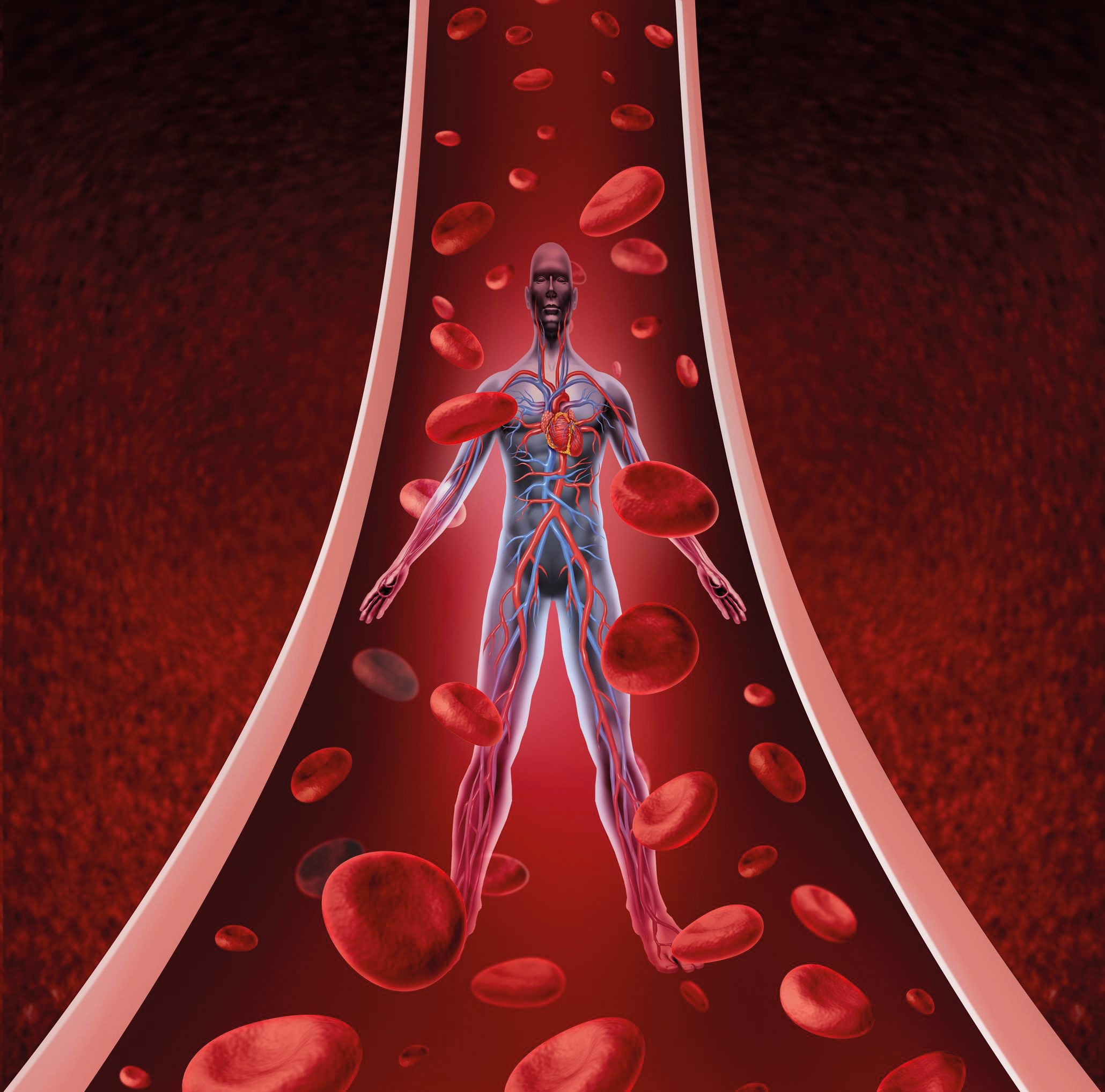 Vascular surgery has come of age over the past two decades. The specialty has increasingly separated from general surgery as evidence accrues that outcomes for patients are better when arterial operations are done by a specialist.1 In the United Kingdom, this has meant an increasing number of consultant posts for purely vascular surgery being advertised. As a result of the expanding ageing population and historical under-provision of vascular intervention in the United Kingdom, vascular workload is expected to rise and the need for specialists will grow.2

Recognition of the multisystem nature of vascular disease has increased integration of vascular surgery into multidisciplinary teams of allied specialties. Surgical decisions are now often made jointly with the input of the renal physician, diabetologist, radiologist, cardiologist, neurologist, and specialist nurse. As a result, the role of the vascular surgeon as a sole player within hospital medicine is changing.

To identify emerging trends in vascular surgery, we searched Medline and the Cochrane database and discussed developments with surgical colleagues. We also reviewed published abstracts of presentations from the Vascular Surgical Society of Great Britain and Ireland, the European Society of Vascular and Endovascular Surgery, and the Society for Vascular Surgery (USA) in the past two years.

Endovascular repair of abdominal aortic aneurysms was introduced a decade ago. This operation involves radiographically guided intraluminal placement of a prosthetic graft on a wire mesh into the abdominal aorta. This is done via a small groin incision, thus avoiding the morbidity and mortality associated with major open abdominal surgery. As with conventional repair, the goal of endovascular treatment is to prevent further expansion by excluding flow within the aneurysm, thus reducing the risk of rupture. As this method involves less perioperative blood loss and fewer cardiovascular complications, the recovery period is shorter.3 The procedure can be done under local anaesthetic. 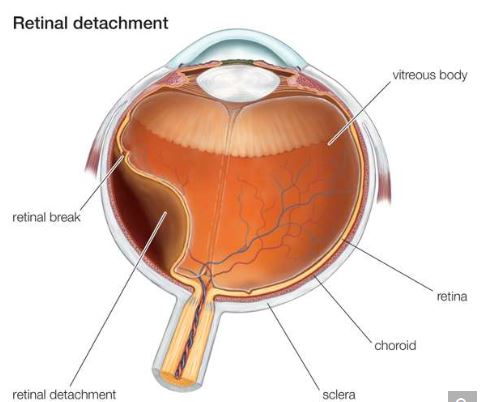 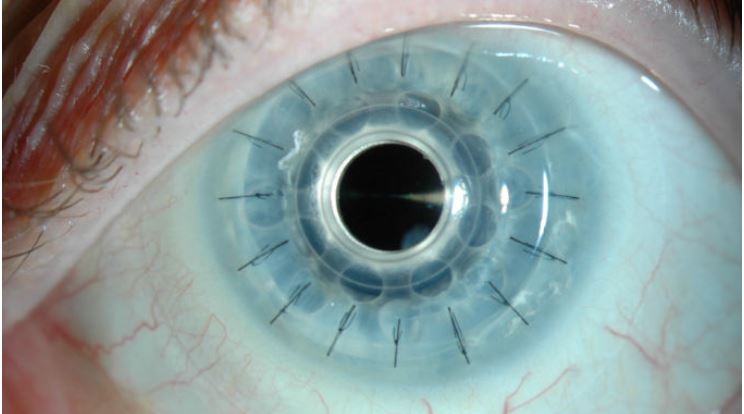 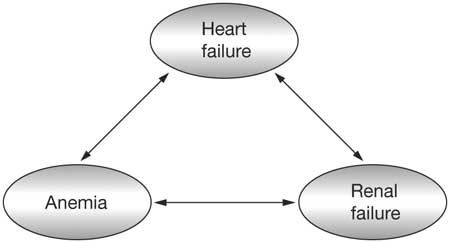 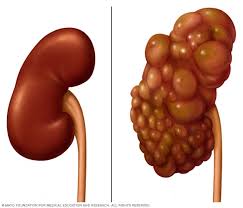 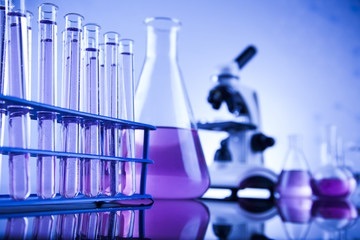