Researchers at the AES Venture in Masdar City, Abu Dabhi, have developed a new device claiming that it would help in detecting viruses such as coronavirus just like a pregnancy or a diabetes sugar test. The company also claims that the detection could be done through a simple blood test which would be conducted on passengers at the UAE airport during arrival and that the results would be shared in real-time within a few minutes.

The company has called the device ‘The Reader’ and stated that it has a mechanism to extract blood and share its findings with the health authorities across the world using their online platform Mondialab Pro. Allan Gaertke, chief executive and founder of Mondialab, has stated that it is a very simple process and the sampling part can be carried out by any officer or any of the staff members. He also claimed that it would enable public health authorities to implement the quarantine protocols faster than before.

Allan further added that the process could be done at the exit of an aircraft during arrival to test the passengers who may exhibit the symptoms. The company claims that these tests would deliver results in only ten minutes and have the same accuracy as blood sugar and pregnancy tests.

Speaking about the device, Gaertke also said that they have not reinvented the wheel, but simply digitalised a form of biochemistry which has existed and been in use for 40 years now. He added that he envisaged that the technology could be used as a cost-effective method of screening for diseases like Ebola, Zika virus, and coronavirus, among others.

According to The National, the company is currently in conversation with the authorities in China to conduct pilot research of the device. The media daily has also reported that three field tests have already been completed during the research phase of the device in Dubai, Abu Dhabi and Jordan.

Authors are requested to submit articles directly to Online Manuscript Submission System (or) send as an e-mail attachment to the Editorial Office at: biochemistry@scholarlymed.com (or) biomolecules@molecularbiologyjournals.com 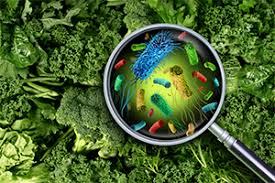 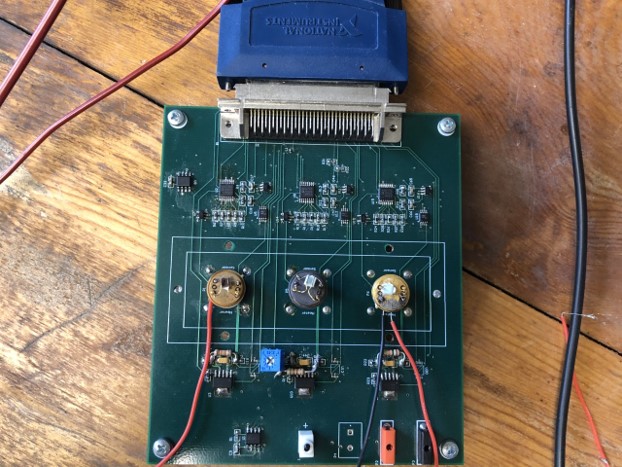 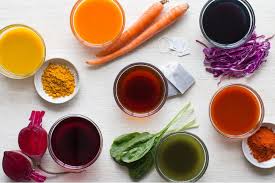 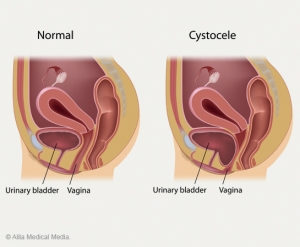