Next-generation sequencing: recent applications to the analysis of colorectal cancer Since the application of modern technology in medicine, scientists always tried to understand the real nature of nucleic acids. To this end, a great innovation was brought by the pioneer work of Sanger et al. in the late 70s, when they elaborated the most used method to sequence DNA [1], still considered as the gold standard in molecular diagnostics, even though it is expensive and time-consuming. Growing efforts have been made to widen technical knowledge in this field until the discovery of the “second and third-generation sequencing” methods [2, 3]. They are both part of the ... Read More

A Study of Next Generation Sequencing Data, Workflow, Application and Platform Comparison 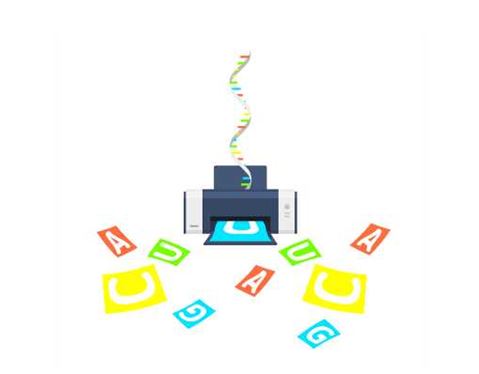 DNA sequencing determines the precise order of nucleotides within a DNA molecule.Next generation Sequencing (NGS) is an efficient parallel high throughput DNA Sequencing Technology which revolutionizing the genomic research. Earlier methods that are quite expensive give rise to different sequence comparison techniques. NGS used for faster detection of variants in human genome and give rise to accelerated response to disease detection like cancer, hepatitis etc. In this paper work flow of data analysis part of NGS are clearly discussed. The different NGS platforms, its applications and diffe... Read More

The Era of Genome Editing Gene or genome editing technologies are the hot trend in scientific community. There are several relative technologies which allow scientists not only to change precisely specific DNA sequences but also to change the regulation of gene expression in a well-defined region of the genome and in a specific way at the same time. This approach has thus far allowed the precise modification of genome sequences but it will probably prove to be a new tool for the discovery of novel functions of the genome. As it happened before, the arrival and the publications from the genome editing techn... Read More Determination of amino acid sequence of protein, the study of the conformation changes of proteins and also the study of the complex molecules with any other non-peptide molecule is protein sequence analysis. The cellular processes of a living organism are known by the discovery of the structure and function of proteins, thus allowing researcher to develop and design drug targets. Mass-spectrometry and Edman degradation are the major methods to determine the protein sequencing. They have a principle advantage by following expansive quantities of proteins in parallel, which are additionally ... Read More 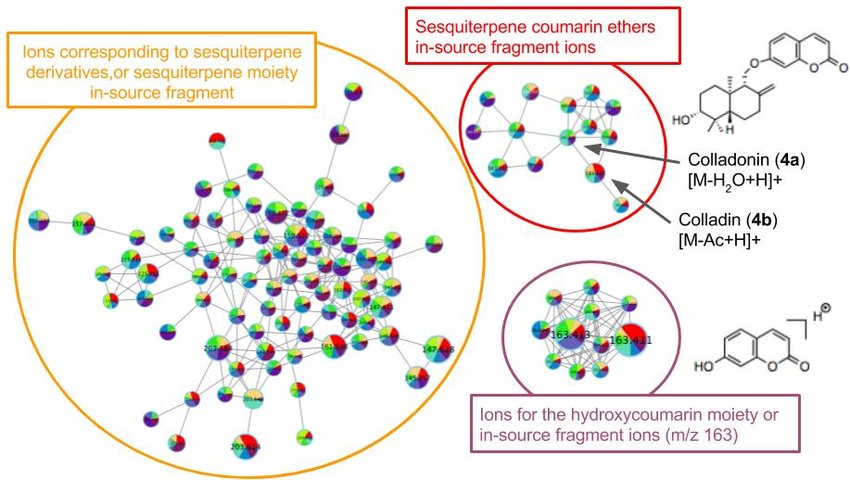